PYRA – what’s it all about? Put simply it’s working hard at sailing, racing and dancin’. Certainly that describes The Folly Weekend. The sailing was very hard and the racing frustrating at times. The reward for all the hard work? Party Time!

Firstly down the rollercoaster that was The Swash, we got used to rollercoaster rides that day. Held up a little by a ship, we set off on a biased beat towards The Solent. The tide, being against for a while, split the fleet, some going offshore to take advantage of the flood later, the others heading towards Hengistbury.

Frustration at times as the wind came and went, at one point we were heading for Hurst, another to Milford on Sea. Once in The Solent things improved and the wind steadied. That cannot be a description of the sea state though – off Cowes and we were back on that rollercoaster, only this time someone had switched the controls to maximum! Huge seas, the like of which, etc…. Yachts bounced, dipped and bows rose to throw green water over crews, boy we were ‘damp’.

Soon the peace and quite of the Medina welcomed us, and a welcome pontoon too. At least that was there, that’s more than it can be said about the pier and landing point. Green King, the landlords, had decided summer was the time to do £150,000 worth of refurbishment. Rumours abounded about having to walk off the slip into thick mud to reach the taxi at low water, all was well though.

Sponsors MS Amlin were the perfect hosts, as usual. Keith Lovett and his team had organised a separate area for the rendezvous, which included an exclusive PYRA bar. The results were announced and prizes allotted with all the usual banter. And an important toast: John McQuillan’s 80th birthday! Goodness doesn’t he look good for 80!

The next day: warm sunshine, no wind and low water at 11am, not an ideal combination for a race westwards. RO Peter Biggs encouraged everyone to get out early but even a light SW breeze was never going to be enough to get us out of The Solent, so under motor we set off.

At North Head the wind still wasn’t playing ball, but hang on, it’s been waiting for the fleet. 11.30 and a SSW breeze came up and we were off 10 minutes later for a fetch to Bar Buoy.

Uncomfortable, wet, frustrating, hard work, aching bones and bruising – PYRA events where everyone gathers together: Fantastic – I wouldn’t have missed it for the World! 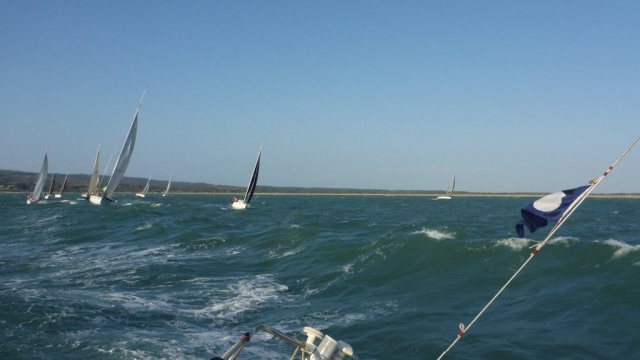 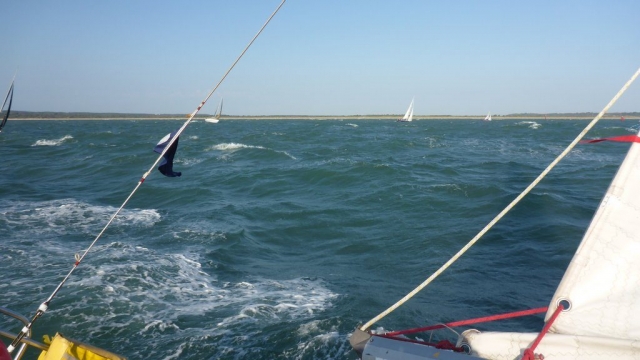 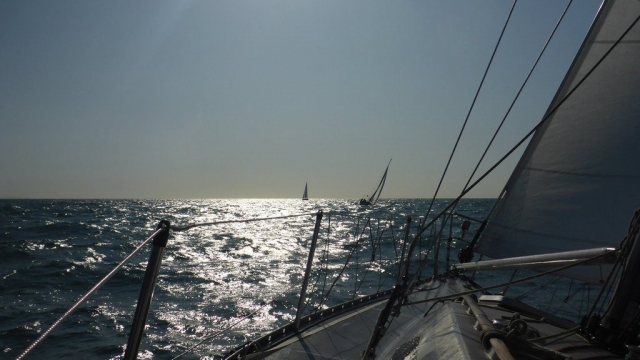 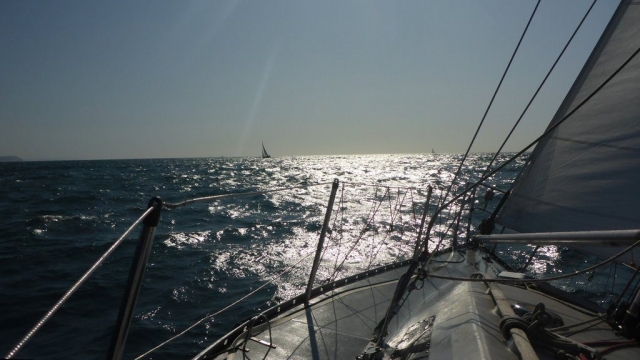 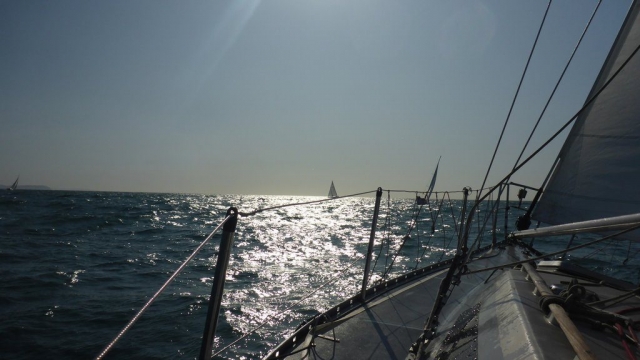 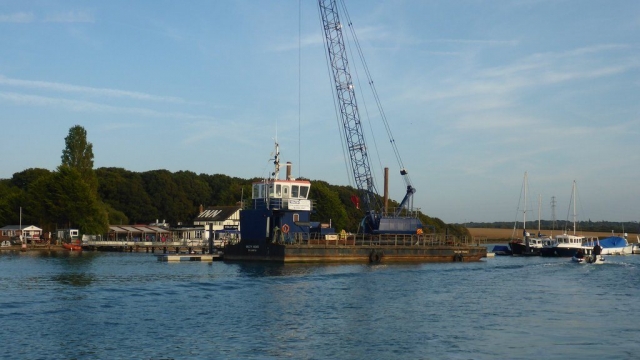 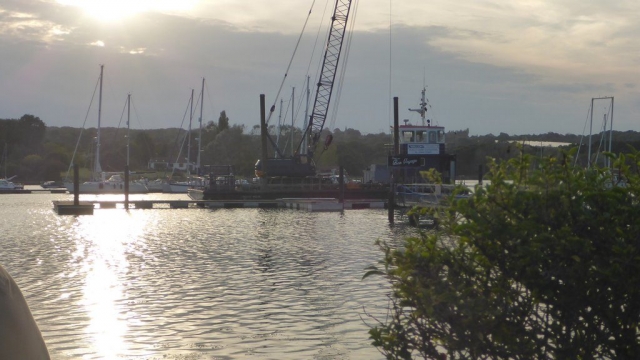 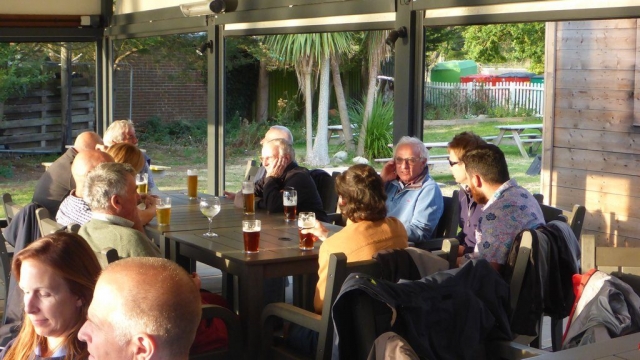 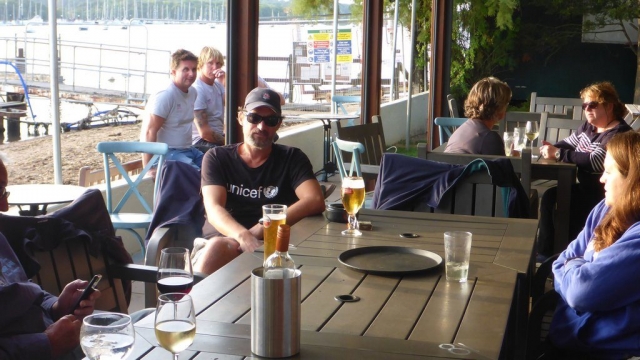 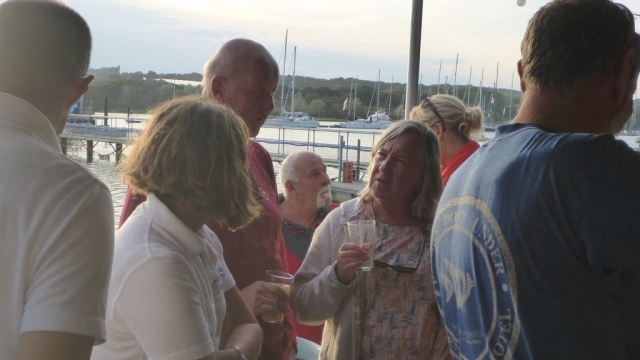 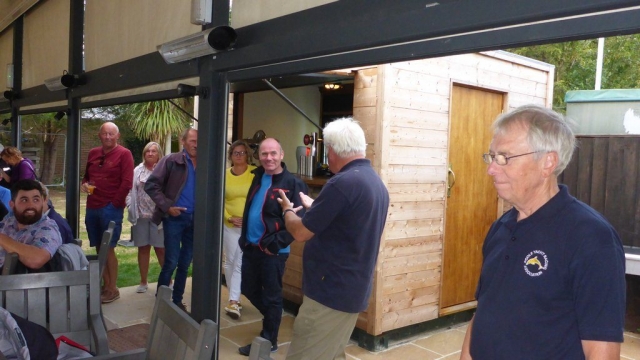 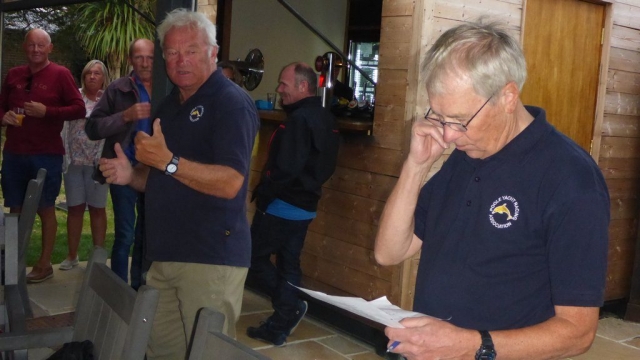 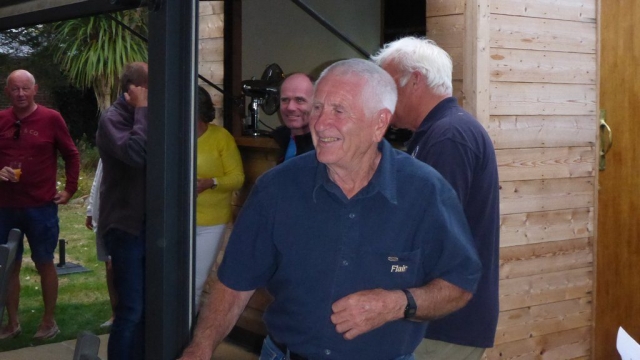 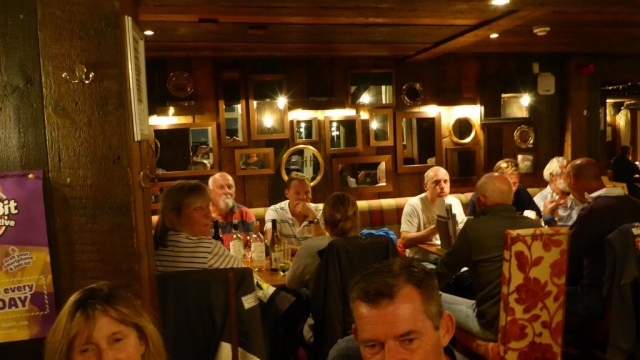 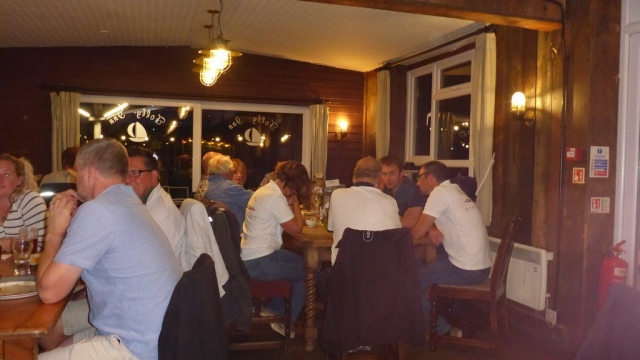 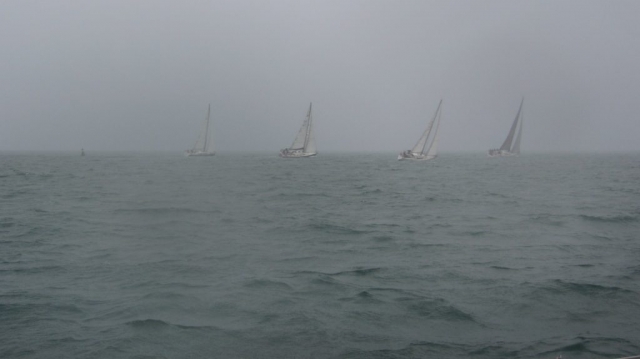 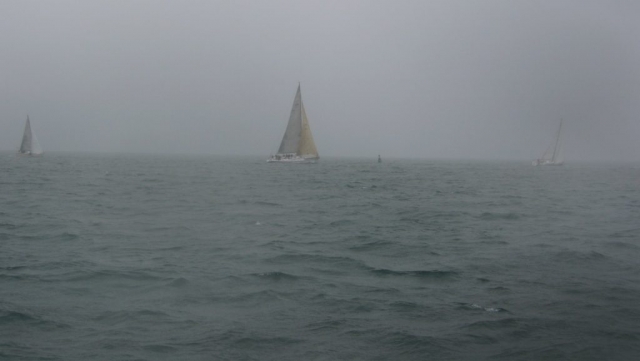 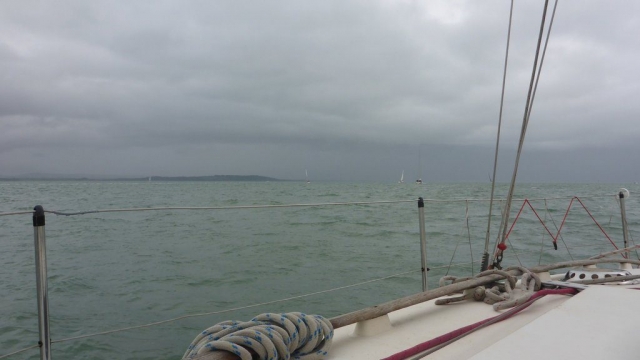 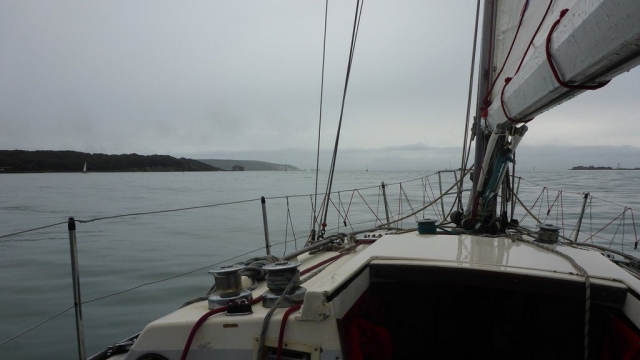 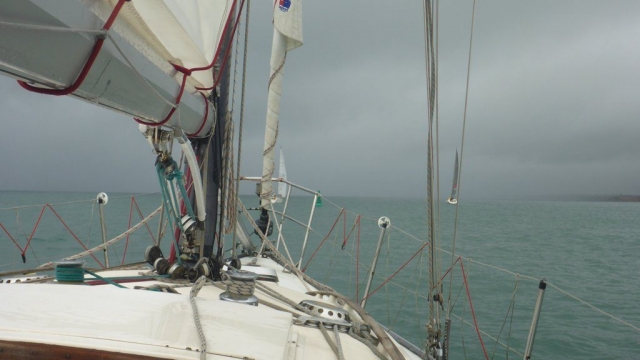 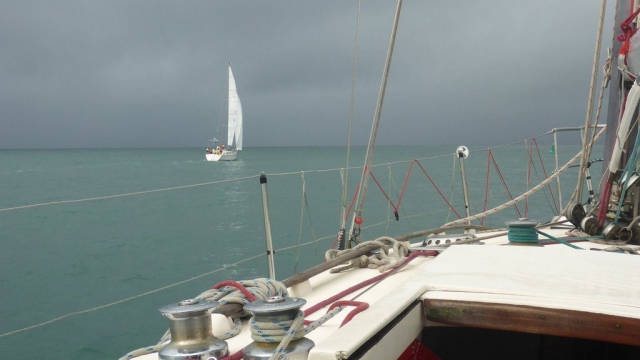 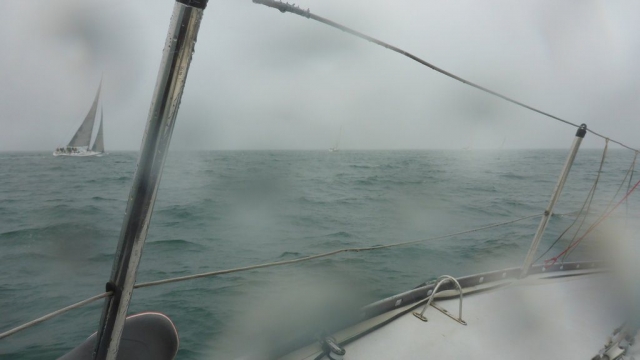 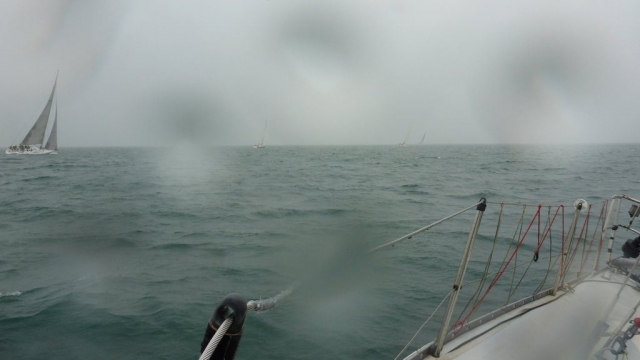 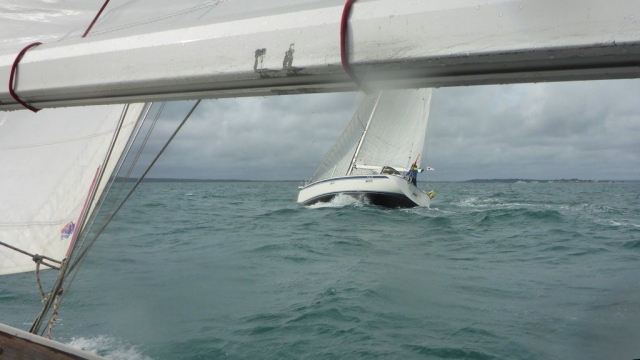