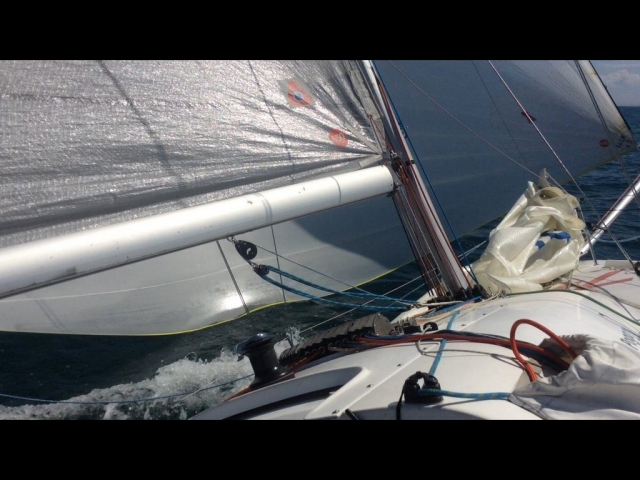 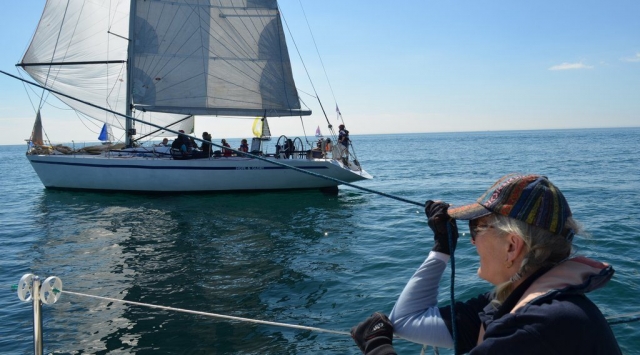 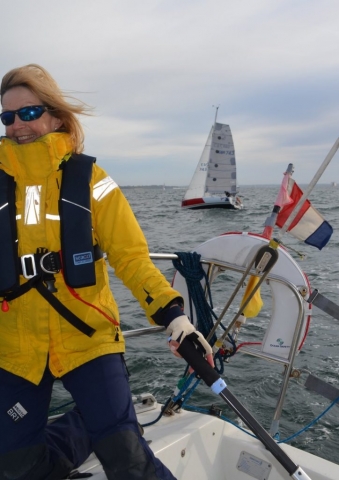 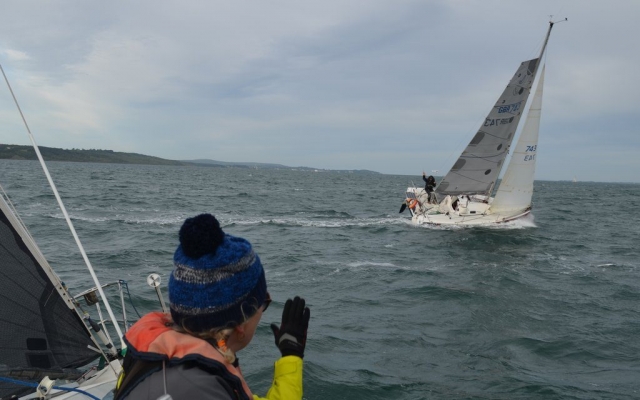 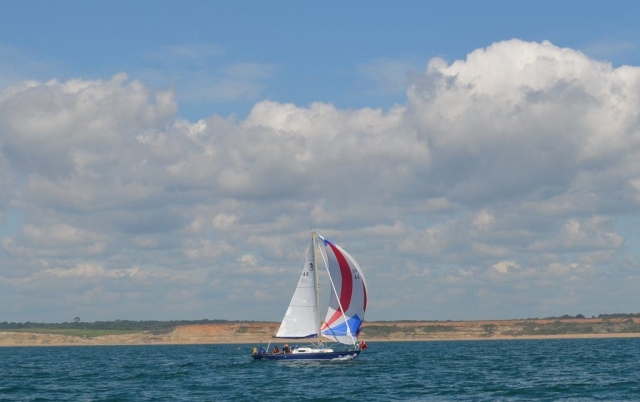 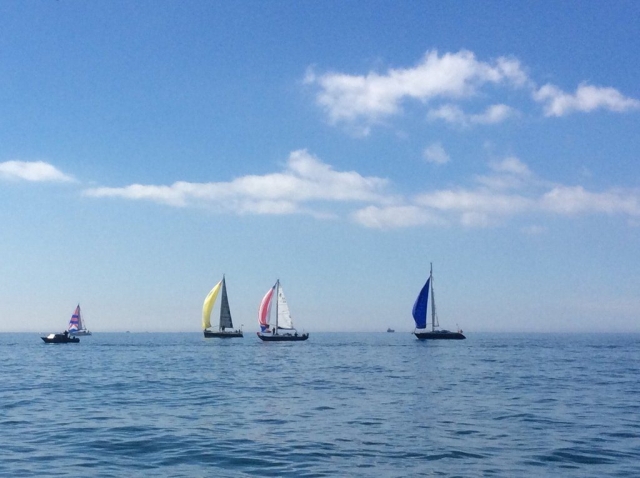 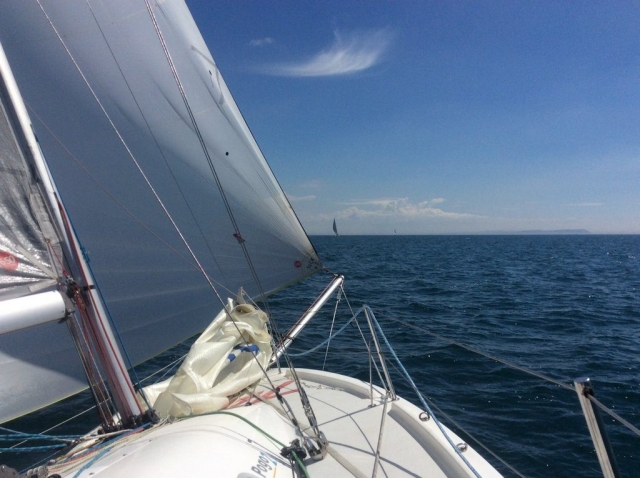 Following a pre event dinner at the Island Sailing Club on Saturday evening 19 yachts representing 5 clubs made their way into a blustery Eastern Solent for the annual VPRS National Championships hosted this year by Chichester Cruiser Racing Club on Sunday 26th May.

Racing from the mainland shore three alternative course were used, an olympic, windward/leeward and a typical Solent round the cans giving competitors plenty to challenge themselves with and perhaps unfamiliar race marks to find.

At times very blustery conditions limited most to reefs and only a few brave yachts flying spinnakers.

Split into two fleets Class One for larger yachts was to be completely dominated by Ivor Graham and Brian Thompson in their Dehler 36 ‘Deity’ from Poole Yacht Club scoring three first places in back to back races in 20 to 25 knots. A championship that ‘Deity’ had won in 2017, showing their heavy weather skill were able to regain their title.

Second place with a consistent score line of two seconds and  fifth was Bob Garrett from the host club; CCRC racing the DuFour 365 ‘Intrepid’. The largest boat on the water and leader on the water in two of the three races was our very own PYRA  Captain – Rob Gibson racing the Humphreys 50 ‘Hope & Glory’ taking third.

In Class Two a battle ensued between Keith Lovett from the Royal Motor Yacht Club in his Ecume de Mer ‘MS Amlin QT’ and Poole Yacht Clubs Quartet ‘Genesis’ owned by Terry Stewart. ‘MS Amlin QT’ was to emerge the victor and Class Two National Champion with 2 firsts and a second.

Other PYRA boats fared well in the competitive fleets, notably Brendon Pell, spinnaker flying on ‘Vento Novo’ to secure fifth in Class One, Will Dennis in his Sigma 33 ‘Blues’ seventh and no report of the event could go by without mentioning Rod Harris bravely sailing his Pogo 2 ‘Shed of Arjuna’ singlehanded in the exciting conditions.

In Class Two, Roger Bond in ‘Fraid S’Eau’ picked up fifth place to match his result in the 2018 event, Bob Wheeler racing ‘Skykomish’ two handed secured seventh ahead of boats from CCRC the Royal Victoria YC.

The event concluded with a packed prize giving at the Cowes Corinthian Yacht Club followed by the normal social PYRA RV.